What are EAN and UPC codes?

The two most common barcodes today are EAN and UPC codes, so it's normal to wonder about the differences between them. It is one of the most repeated questions, especially among those manufacturers who are starting to produce and are in need of barcodes.

EAN and UPC codes are the usual barcodes, those that we can see in the common products that you can find in your home. And both are, for practical purposes, the same: a product identification system, to facilitate inventory and the registration of commercial operations.
These codes are implemented all over the world, although as you will see in the differences, this was not always the case, and in general there are no more differences between them than some of the format and specific characteristics. 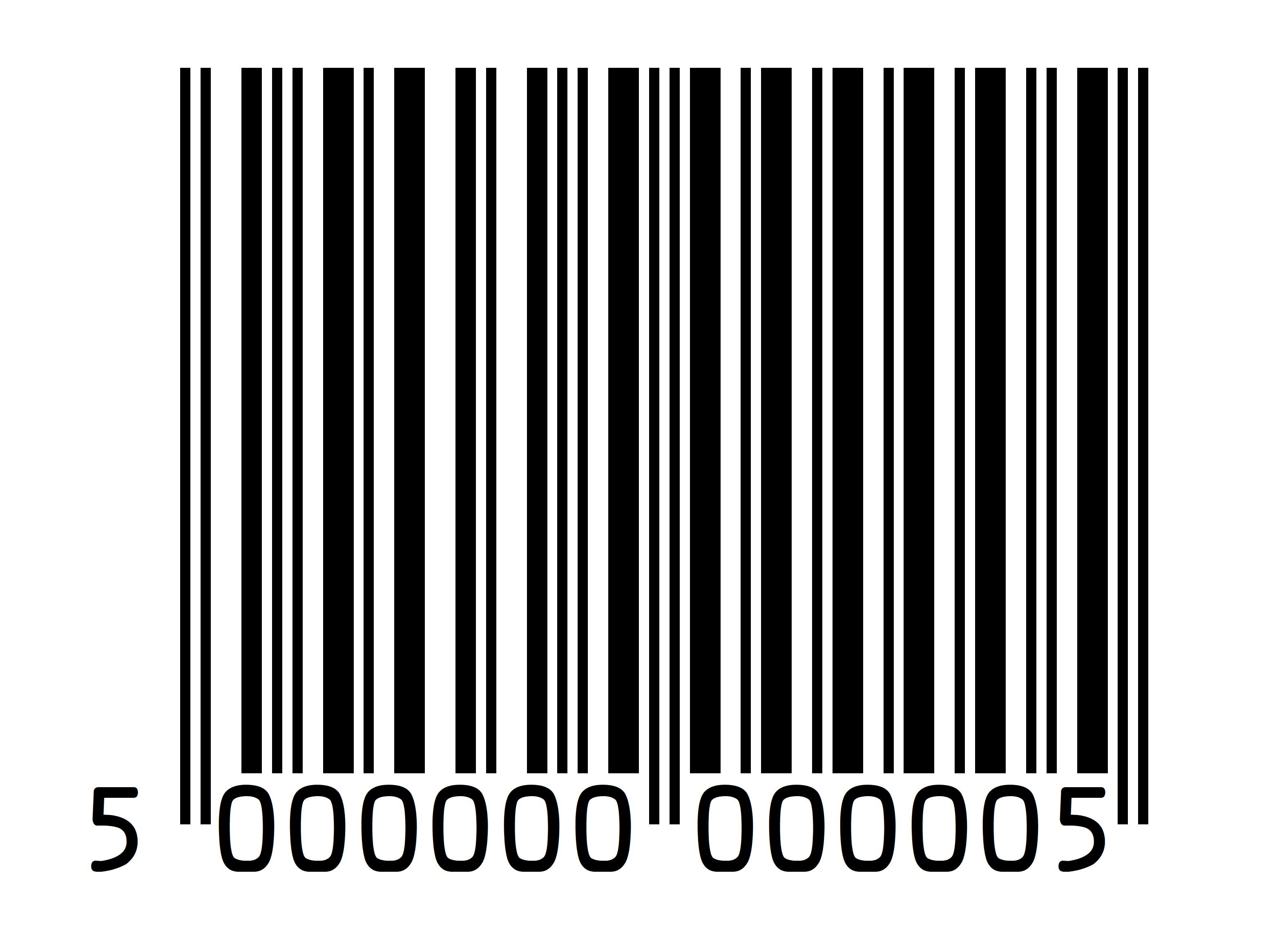 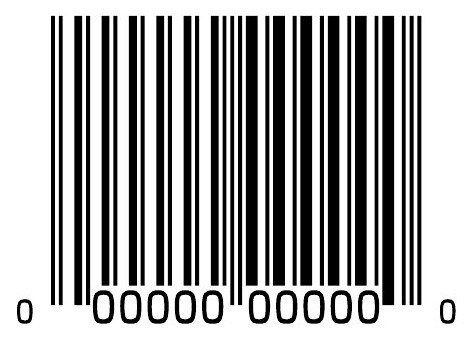 Differences between EAN 13 and UPC-A barcodes

The differences between the two codes are less and less important. Today most stores have laser scanners capable of recording both EAN 13 codes and UPC-A codes.
The first difference is the origin. UPC codes were born in the United States, and have always been used in the US and Canada. On the other hand, EAN codes were born in Europe and, shortly after being used only on this continent, their use spread to the rest of the world, except the US and Canada.

The second difference is that the UPC codes have 12 digits compared to the 13 of the usual EAN code (the EAN 13).

Why is this happening?

The same product in the different codes usually results in a different representation of the same in its bars. To know why the rule and exception occur it is necessary to know how these digits are encoded.

Differences between EAN-13 and UPC-A barcodes

A digit is made up of 7 black or white blocks, and each complete set of digits (0-9) is called a parity. Thus, a retail barcode has a minimum of 2 parities, a left parity, and a right parity.
Each parity contains 6 digits, since the UPC totals 12. But EAN 13 contains 13 digits, and still works with two parities. In the case of EAN 13, the first digit is not included in the code symbol, but modifies how the following 12 are represented.

Thus, when the EAN 13 code starts with a 0, it does not modify the rest of the digits, so the laser reader can mistake the code for a UPC code without a 0 at the beginning. This is a strange difference and confusion, which can complicate your reading.

Where to buy UPC codes?

Unless they are given to you by the manufacturer or the supplier in case of being a well-known brand, buying UPC codes is usually problematic, since the system is practically exhausted.

You could buy the codes on eBay, at the rate of a dollar for 50 codes, but these codes are, to say the least, of poor quality. They are probably not GS1 codes, so distribution systems like Amazon will not want your business as they need to check the authenticity of the product and use the GS1 database.

So you will need to buy GS1 codes which, unlike what you can find on eBay, will be expensive.

Can a UPC code be used in Europe?

Today, both UPC codes and EAN codes can be used around the world, as it was decreed that all retail stores should be able to read both codes.

However, the best option is to continue to use the UPC code for the US and Canada and the EAN for the rest of the world, as there may still be a store with an old laser.

In any case, the simple answer to the question is that yes, the UPC code can be used in Europe.

When should you use an EAN 13 instead of a UPC-A?

When your product is going to reach any part of the world other than the USA or Canada, and you are in doubt about which code to use, the preferable code is the EAN, since it is traditionally the one that has arrived in those countries.

THE BEST OPTION, ALWAYS, IS TO GET THE OFFICIAL EAN BARCODES, HERE.