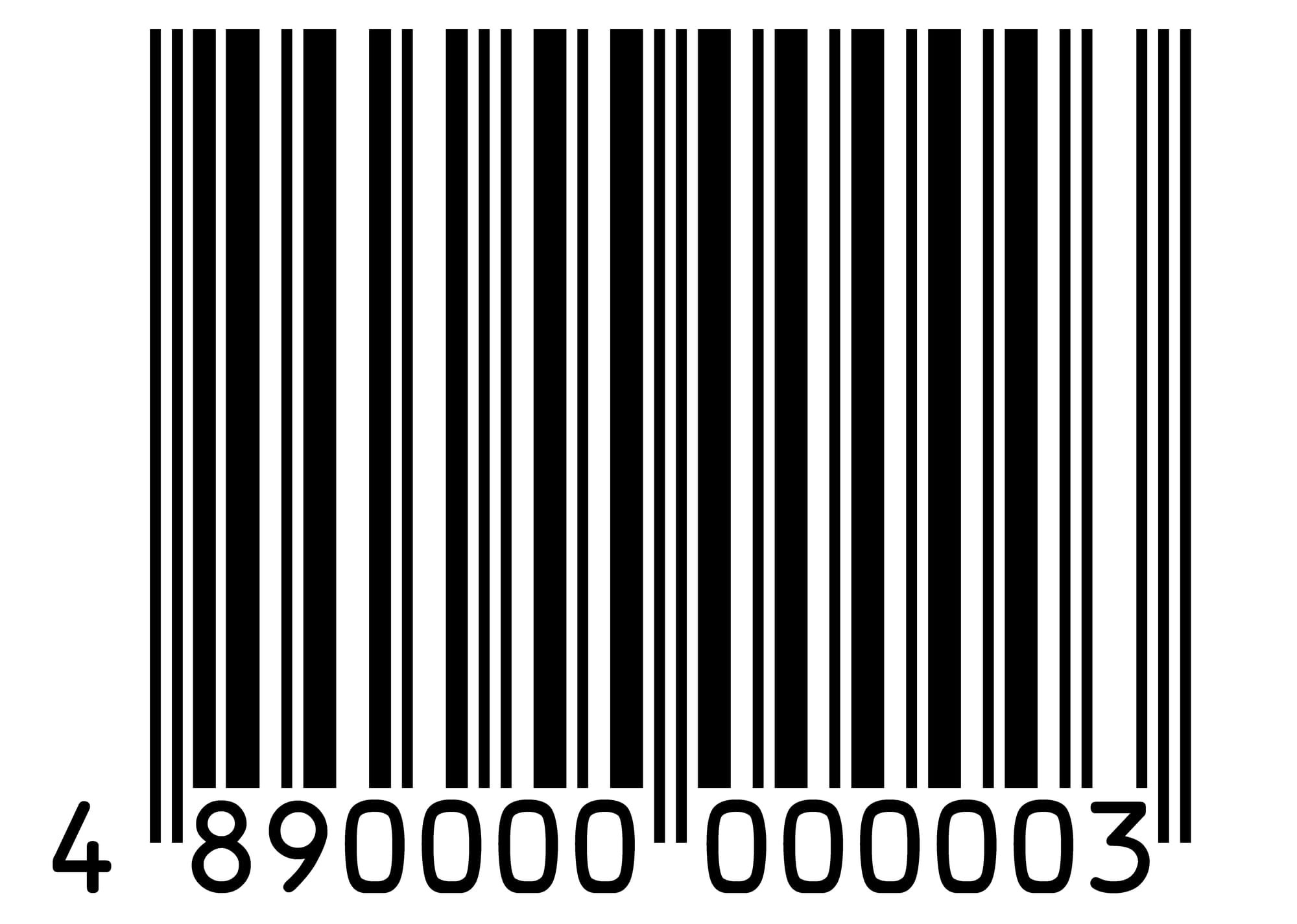 The quest for ever more efficient supply chains is spurring new developments in barcode technology.

The familiar, black-and-white bars of the EAN that appear on nearly everything consumers buy are so ubiquitous that we scarcely give them a thought today. Yet 40 years ago, barcodes were a truly disruptive technology that promised to revolutionize the way businesses tracked and managed inventory. 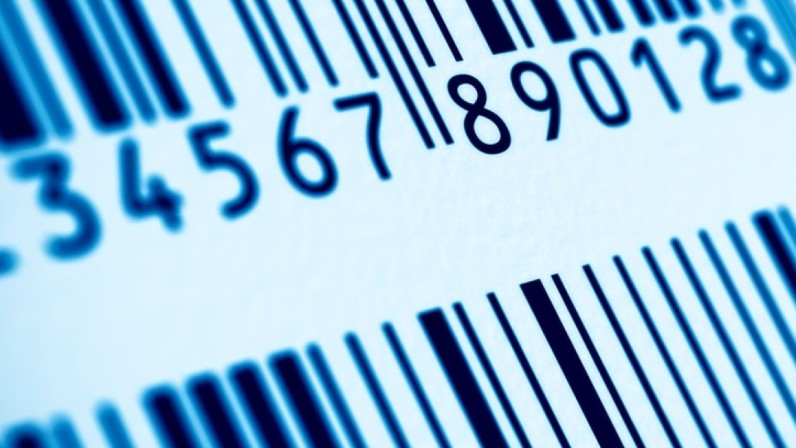 Barcodes have certainly fulfilled that promise, but that was just the start of an evolution that continues today. Their early success in the grocery industry triggered the development of dozens of types of barcodes in a vast number of applications, from labeling honeybees with tiny barcodes to track their mating habits, to identifying massive ships and rail cars marked with two-foot-long barcodes.

For supply chains, the real power of the bar code comes from its role in enabling standard formats and supporting data pools to share consistent, real-time information among trading partners says Philip Wright, DHL Supply Chain, Europe. Because of this, DHL works closely with GS1, a global body that sets standards for identifying and communicating information about products, assets, services, and locations.

DHL has representatives on several GS1 user groups to define, interpret, and implement standards and collaborate on best practices.

As applications for barcodes have proliferated, so have advancements in the corresponding technology. Newer types of barcodes now pack in more data, are increasingly interactive, and deliver unprecedented levels of accuracy and productivity in applications across the supply chain. These include 2D codes, such as the QR codes that are increasingly popular with consumers, and 3D codes, which are embossed on products and parts. Other automatic identification (auto ID) technologies, including radio frequency identification (RFID), are playing a similar role, while new symbologies, such as the "Bokode" described later in this article, promise even greater benefits.

New Barcodes to Make the World a Safer Place

After developing other varieties of linear barcodes, auto ID engineers found they could get more data into the same space through 2D technologies, which are also readable in any direction. This is driving exciting new applications, such as serialized labeling of pharmaceutical products.

Food supply chains, for example, are under pressure to trace food products back to the point of origin to manage incidents of possible contamination thereby protecting the consumer. In Europe, for example, the Food Information Regulation, which became effective on December 13, 2014, requires all food and beverages served in restaurants to include allergen and country of origin information. 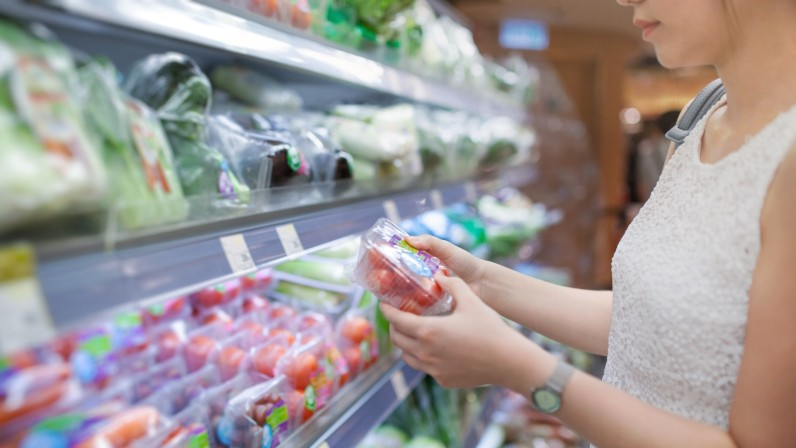 Such requirements are driving the adoption of 2D barcodes incorporating product-identification data, which includes Product codes (Global Trade Item Numbers (GTINs)), batch and lot numbers, production dates, and other product attributes. Each manufacturer retains data identifying exactly where a food product and its ingredients came from and uses data pools to exchange that data with supply chain partners to facilitate recalls and manage inventory.

A start-up company in the U.S. has proposed technology that would extend access to food origin data to consumers, by using near-field communications (NFC) chips – a type of RFID – on food packaging and the NFC readers included in many smartphones. This is one example of consumer technology crossing over into commercial areas such as logistics, as described in the DHL white paper, Low-Cost Sensor Technology.

The Resurgence of RFID

Ten years ago, pallet-level RFID mandates in retail fizzled because the technology was immature. But recently, RFID has taken off in item-level marking of apparel. Retailers including JCPenney, Wal-Mart, Marks & Spencer, Macy‘s, and Dillards are using Electronic Product Code (EPC)-enabled RFID tags to instantly detect many items at once, thereby improving inventory accuracy, reducing out-of-stocks, and increasing sales.

RFID applications will soon travel up the retail supply chain, with manufacturers and raw-materials suppliers using this technology to improve accuracy and efficiency.

RFID will also play a key role in the 'Internet of Things‘ – a network of physical objects that are able to send and receive data via the Internet and can therefore be tracked, coordinated, or controlled without human interaction. In this scenario, objects will have sensors embedded in or attached to them that link wirelessly to the Internet. In what Gilmore calls "the autonomous supply chain", sensors could not only automatically detect low inventory, say repair parts, but could also generate a work order to have those parts installed. When connected using RFID, sensors, geographic positioning systems (GPS), and other already-existing technology, everything becomes traceable. Automation drives visibility, and visibility leads to accuracy, reduced costs, and efficiency, with huge implications for supply chain management, he says.

The long and productive relationship between automatic identification technologies and supply chains is certain to continue. Among new barcodes on the horizon is the Bokode. Developed at the Massachusetts Institute of Technology, the Bokode looks like a small (3mm) red light-emitting diode (LED), but is actually a tiny optical lens that hides a series of miniaturized 2D barcodes. A Bokode can store a million times more data than a standard barcode and can be read with an ordinary camera. Scientists envision its use in applications such as augmented reality and motion capture.

Such developments suggest there are even bigger benefits to come from barcoding – and to think it all started with that first UPC.